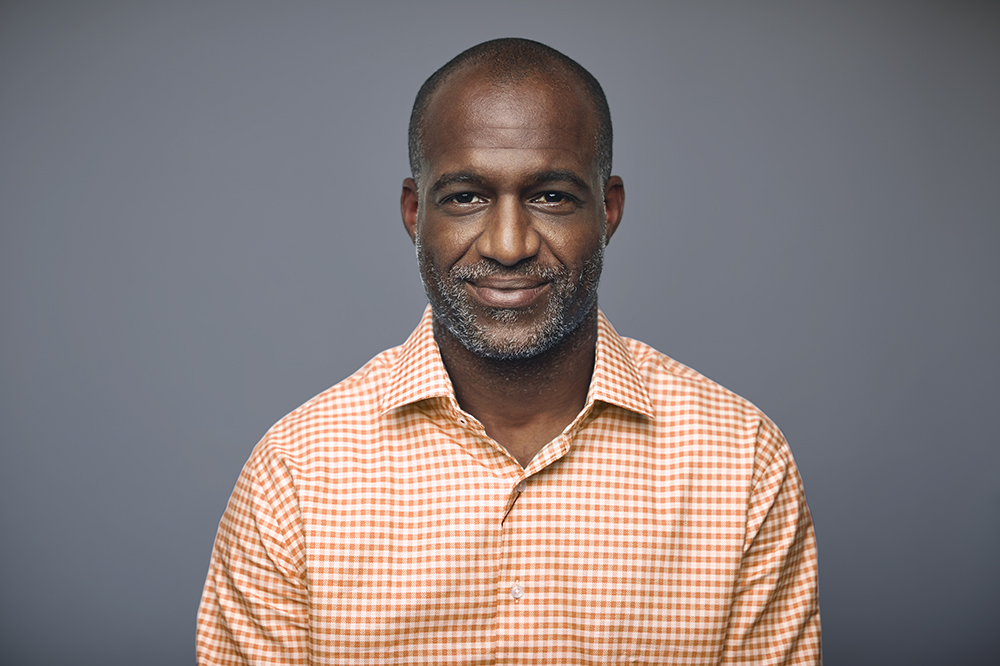 How Relation Builds Business and Invests in Relationships

This article was first published by Captive Review, and written by Richard Cutcher.

California-based Ascension Insurance Services is expecting to add a second cell to its segregated portfolio company (SPC) in the Cayman Islands.

“We were up against a tight deadline because the renewals for the members were in February and the legislation was only passed the month before,” Paul Tamburri, west coast risk management practice leader at Ascension Insurance Services, told Captive Review.  “We had to get the fronting in place and ensure the carrier understood they were now contracting with the PIC rather than AARIS.”

When AGG 1 PIC was established it originally had 13 members.  That has since grown to 15.  All members are agriculture businesses with California or Arizona risks writing workers’ compensation.

The rush to find a solution for the original 13 members came about after the owners of a separate Bermuda segregated account company (SAC) changed hands and the clients in two of the three cells wanted to continue working with Ascension.

Tamburri said one of the reasons the SPC option was so attractive to Ascension was they saw the potential to offer a PIC solution to other groups of clients.

“We are already working on a segregated portfolio which we hope to get running by 1 April,” he added.  “That cell will be for another group of agricultural clients and is also for workers’ compensation.”

Ascension also works with the trucking industry and education institutions.  A large part of its client base is non-profits and the firm is considering setting up another vehicle especially for medical stop-loss.

“The SPC is a big opportunity for our company as a whole, and not just for this one PIC,” Tamburri said.

This article was first published by Captive Review, and written by Richard Cutcher. Captive Review was launched in 1999 and caters for the risk management and captive insurance communities.